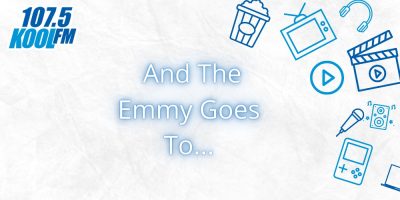 The 74th Emmy Awards kicked off Monday with host Kenan Thompson doing a dance number celebrating some of television’s most popular theme songs — from The Brady Bunch to Game of Thrones.

This year, the HBO drama Succession lead the list of nominations with 25, with cast members Jeremy Strong and Brian Cox both nominated for best actor in the drama category.

Ted Lasso starring Jason Sudeikis was up for 20 awards, while South Korea-set Netflix drama Squid Game was up for 13.

Jason Sudeikis and Jean Smart both won for their respective roles while Zendaya picked up her second trophy for best actress in a Drama for “Euphoria.”