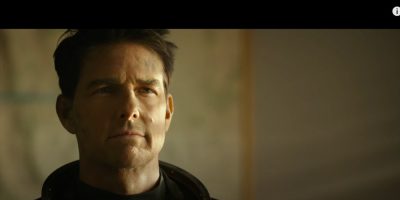 A recent OnePoll survey of 2,000 respondents found that 19% selected “Top Gun: Maverick” as one of their favourites for the year, making it the most popular choice among those polled.

Originally announced by Paramount Pictures back in 2010, the sequel took its time getting to theatres as a result of behind-the-scenes complications and pandemic-related delays, moving its release date four times before finally landing on May 27, 2022.

Looking at the rest of OnePoll’s Best-Of list, only one streaming-exclusive film cracked the top ten  – “Enola Holmes 2,” starring Millie Bobby Brown as the titular Enola and Henry Cavill as her better-recognized brother, Sherlock Holmes.

Other films that made the list included highly anticipated sequels like “Jurassic World: Dominion” and Marvel’s “Thor: Love and Thunder,” as well as critically acclaimed films like “The Whale” and new cult classics like “Bodies Bodies Bodies”.