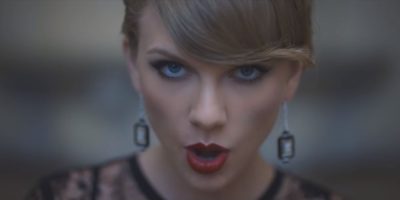 Fans allege Ticketmaster and its parent company were anti-competitive, imposing higher prices on fans in the presale, sale and resale market. It claims Ticketmaster forces concertgoers to exclusively use its site and controls all registration and access to Swift’s “The Eras Tour.”

The Swifties are seeking a penalty of $2,500 for each violation, which could add up, based on the millions of angered fans who did not receive tickets.

At the beginning of the pre-sale, demand was so high, the Ticketmaster site crashed, infuriating fans.

Millions of fans waited up to eight hours and were unable to purchase tickets as a result of insufficient ticket releases,” the lawsuit said. “Ticketmaster intentionally provided codes when it could not satisfy demands.”

Taylor Swift spoke out in a heartfelt post about the ticketing “mistakes,” writing on Instagram that there was a “multitude of reasons why people had such a hard time” getting tickets, and said the experience was “excruciating” for her to watch.