Big news for “That ’70s Show” fans! Most of the original cast will be returning to make guest appearances on “That ’90s Show”. This includes Topher Grace, Mila Kunis, and Ashton Kutcher. The reboot will stream on Netflix!

The That ’70s Show revival picks up 15 years after the original series finale on Fox. The year is 1995, and Eric and Donna’s daughter Leia (played by Shut Eye‘s Callie Haverda) is “visiting her grandparents for the summer, where she bonds with a new generation of Point Place kids under the watchful eye of Kitty and the stern glare of Red,” according to the official logline. 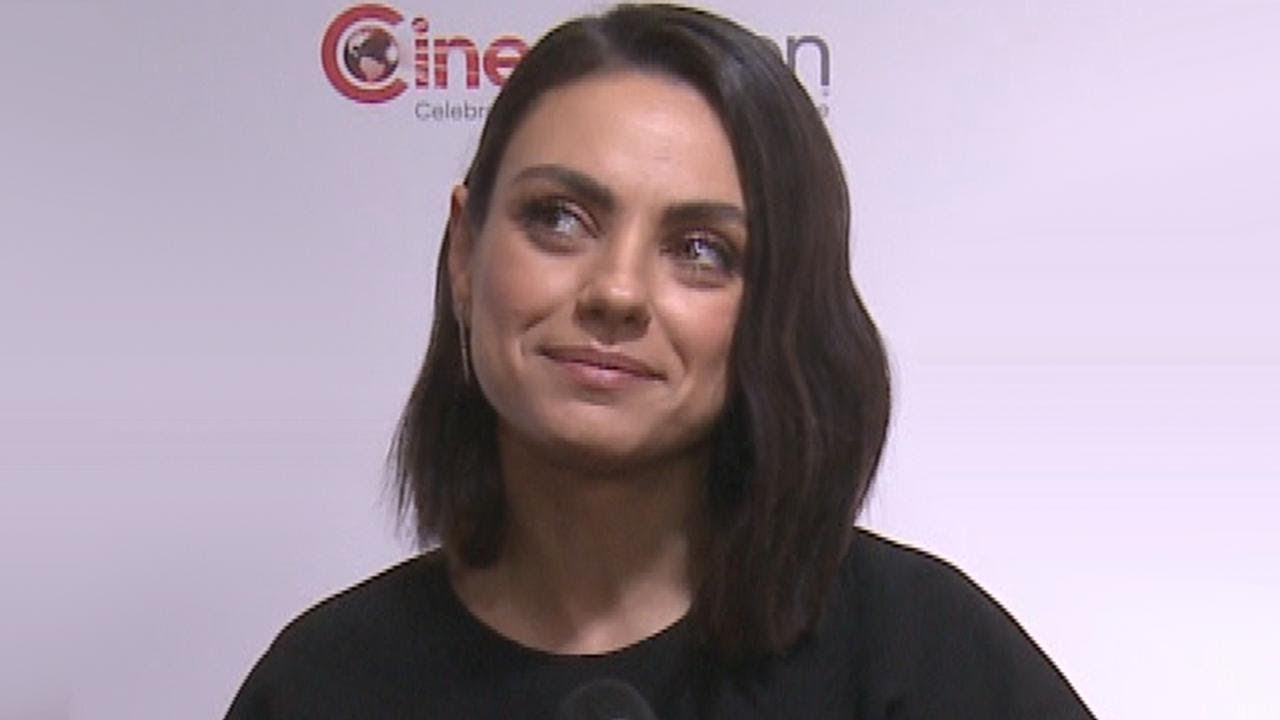 Season 1 began production in February and is set to consist of 10 episodes. A premiere date has not yet been announced.