A survey of 2,000 people in a relationship asked them which places are the best and worst for getting engaged and found half believe wining-and-dining may help seal the deal.

The best way to propose is, over the holidays, while on vacation or at a concert!

The worst ways to propose include, via text, phone call, at a fast food joint, at their parent’s home or during a sporting event.

While not engaged yet, 92% of those surveyed currently in a serious relationship said they’ve daydreamed about being proposed to or proposing to their significant other.

More than a quarter (28%) said they love cheesy, over-the-top proposals. And while 31% said they prefer something private and intimate, 67% secretly admitted they also love over-the-top engagements.

The study further suggests that the best proposals happen around food since four in five said they want their special moment to include their favourite meals.

Nearly two-thirds of respondents said they got engaged during a meal (65%), with one in five saying their special moment happened during appetizers.

Others said “I do” before the meal took place, and more than a third had their ring presented to them in the actual meal.

According to respondents, the best foods to hide an engagement ring are pizza, salads or burgers.  Meanwhile, the worst foods include soup, seafood, or pasta.

TOP 10 FOODS TO HIDE A RING IN 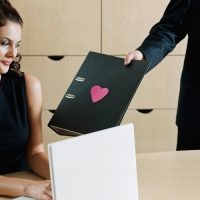 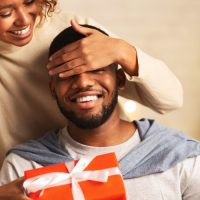 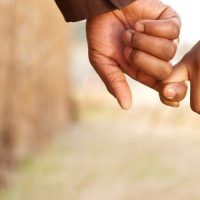