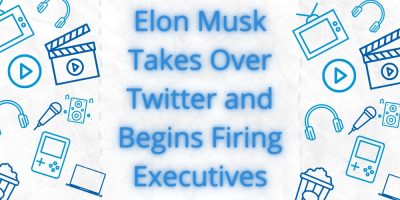 Elon Musk Takes Over Twitter and Begins Firing Executives! Musk has purchased Twitter for $44B, so it’s time to cut costs!

The first thing he did was fire the company’s CEO and finance chief. Musk took the struggling social network private late Thursday.

Bloomberg News reported early Friday that Musk plans to take over as Twitter’s CEO — at least on an interim basis.

Musk has previously voiced his opposition to Twitter’s policy of shutting out accounts — especially that of former President Donald Trump.

Under the deal’s terms, Musk will buy Twitter at the originally-agreed price of $54.20 per share. Musk has vowed to take the company private and reshape the platform with an emphasis on free speech.