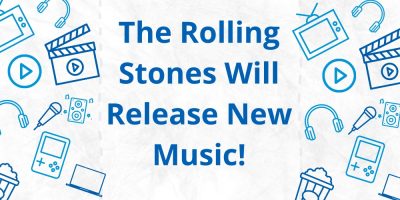 It’s been 18 years since the Stone released any new music!

Fans should get some satisfaction after it was revealed that The Stones plan to release a new record in the summer of 2023.

It’s been reported that Mick Jagger, Keith Richards and Ronnie Wood have been recording music in New York over the last couple of weeks.

The music would also be their first since the death of drummer Charlie Watts aged 80 in 2021 after a throat cancer fight.

In support of the unreleased album, a World Tour will also happen.