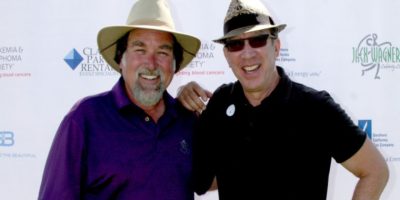 The History Channel announced that Tim Allen and Richard Karn will host the unscripted series ‘More Power,’ premiering on June 29 at 10 p.m. EDT. “More Power” was a catchphrase of Allen’s character on the hit sitcom ‘Home Improvement,’ which also co-starred Karn.

The 10-episode series explores the origin of useful tools. Some of the tools More Power will feature include chainsaws, batteries, lasers, bulldozers and excavators.

Allen said in a statement: “We both share a great appreciation of people who can solve a problem not by talking about it, but by ‘doing’ it with creativity and amazing skills.” Allen and Karn will host More Power out of Allen’s shop in his home. They will also interview experts on their locations as they use and demonstrate tools.