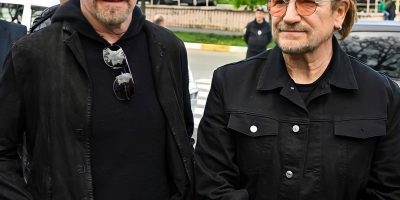 U2’s Bono and The Edge performed a surprise 40-minute acoustic set in a metro station in Ukraine’s capital Sunday as a show of support for the troops in their fight against Russia’s military aggression.

”The people in Ukraine are not just fighting for your own freedom, you are fighting for all of us who love freedom,” Bono told the crowd of about 100 at the Khreshchatyk metro station converted into a bomb shelter. “We pray that you will enjoy some of that peace soon.” 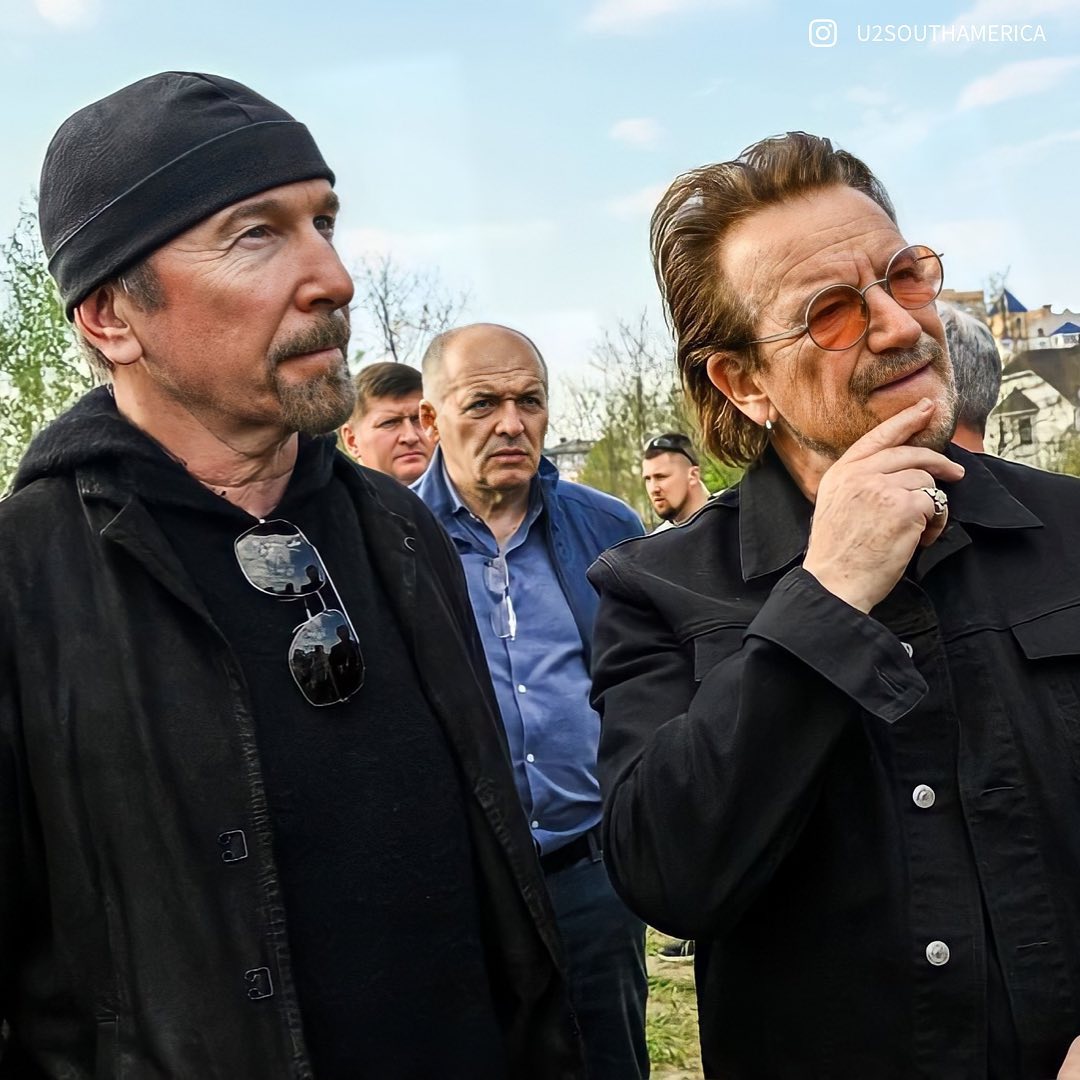 Bono tweeted earlier Sunday that Ukrainian President Volodymyr Zelenskyy had invited them to perform in Kyiv “as a show of solidarity with the Ukrainian people.”

President @ZelenskyyUa invited us to perform in Kyiv as a show of solidarity with the Ukrainian people and so that’s what we’ve come to do. — Bono and The Edge #StandWithUkraine

The duo played some of U2’s classic hits like “With or With You” and “Desire.” At one point, Bono invited a Ukrainian soldier to join them in singing the Ben E. King standard “Stand by Me,” with the “Me” changed to “Ukraine.”