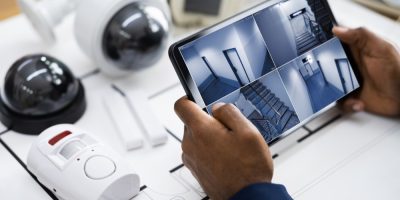 Wanda Sykes will host a series called “Ring Nation” where she’ll show viral videos taken by the Ring security camera system. It comes out on September 26th in syndication.

According to the description, Ring Nation is a half-hour, studio-based series that gives audiences a daily dose of life’s unpredictable, heartwarming and hilarious viral videos shared by people from their video doorbells, smart home cameras and more. From neighbours saving neighbours and marriage proposals to military reunions and silly animals, Ring Nation showcases the most buzzworthy clips from coast to coast.

He appeared on SHARK TANK originally as a contestant, only to return years later as a recurring Guest Shark after selling his company to Amazon.