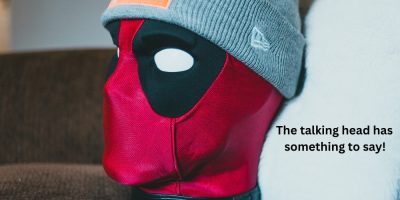 Hugh Jackman is back!

Ryan Reynolds announced on social media Tuesday that Wolverine will raise from the dead again!

In the social media video Ryan sits on a couch and asked Hugh if he wants to play Wolverine one more time, and then Whitney Houston’s “I will always Leo Huge” plays…

Jackman previously said he was finished playing Wolverine, despite Marvel opening up a multiverse of possibilities with its heroes in last year’s Spider-Man: No Way Home.