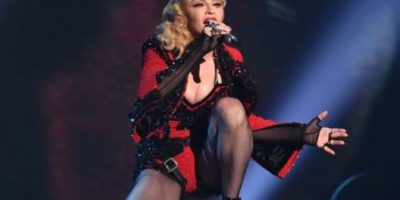 Madonna has cancelled two shows in Paris over fears of the coronavirus.  Madge, who is 61 made the announcement on her website saying that the shows were cancelled due to the fact that France has banned events with more than 1,000 people in response to COVID-19.

Pearl Jam are also not taking any chances, announcing that they are postponing their North American dates for now. 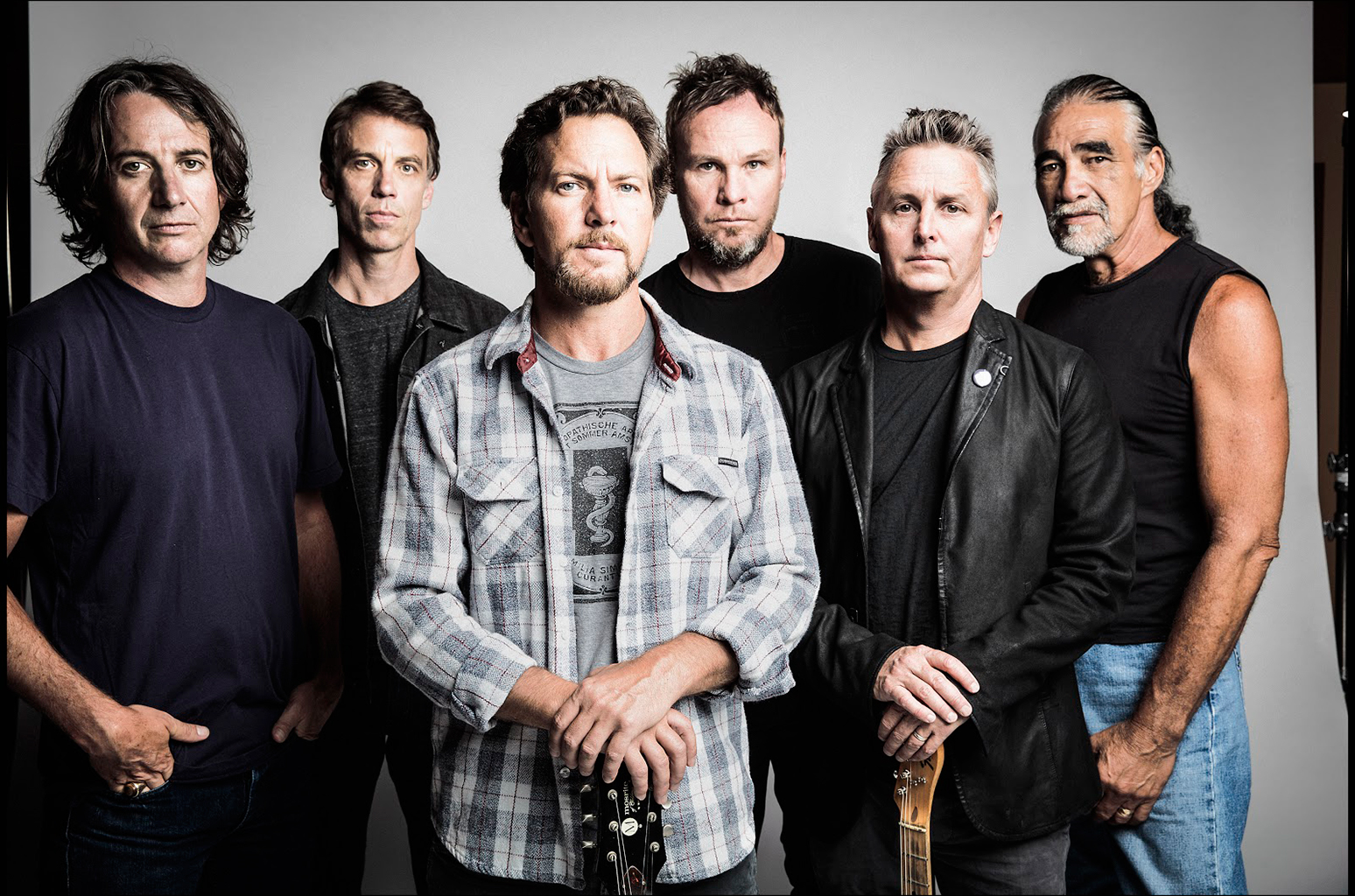 The band said it was worried its tour would encourage travel and gatherings of large groups, which health officials have said should be avoided due to the virus.

(1/10) As residents of the city of Seattle, we’ve been hit hard and have witnessed firsthand how quickly these disastrous situations can escalate. Our kids’ schools have closed along with universities and businesses. pic.twitter.com/SRcZasIVsk