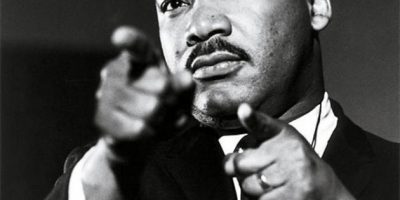 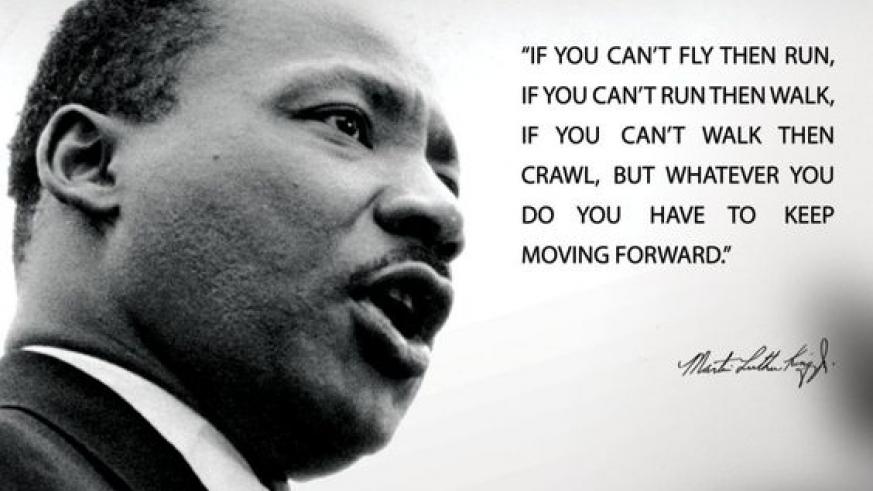 2020 was an incredibly challenging year in the United States and around the world due to the impact of the coronavirus pandemic. In ushering in a new year, all people can look to the wisdom of one of the greatest leaders to help guide us. Here are some quotes from Dr. King, that we could use right now…

Volunteer your time and talents

“Whatever affects one directly, affects all indirectly. I can never be what I ought to be until you are what you ought to be. This is the interrelated structure of reality.”

“Those who are not looking for happiness are the most likely to find it because those who are searching forget that the surest way to be happy is to seek happiness for others.” 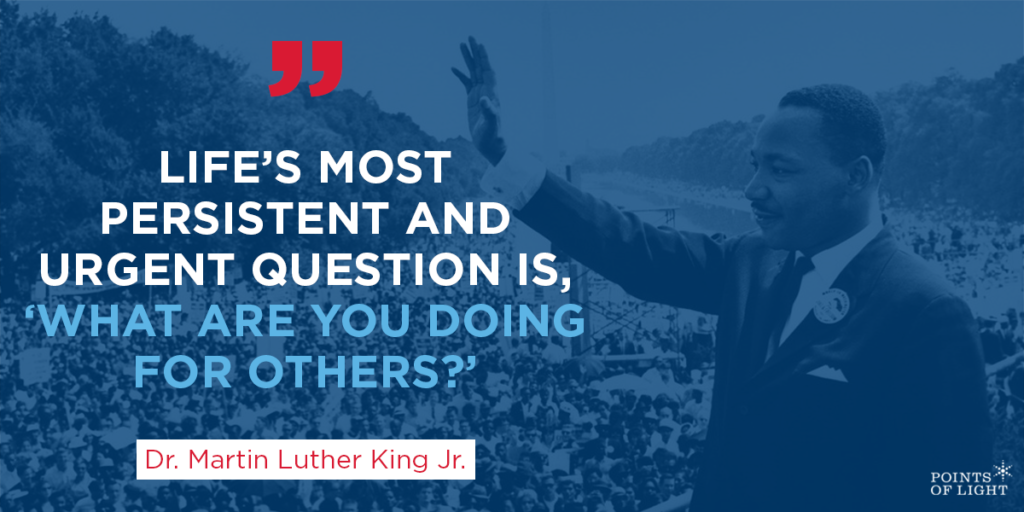 “The function of education is to teach one to think intensively and to think critically. Intelligence plus character – that is the goal of true education.”

Be kind to yourself

Have hope for tomorrow

“Out of the mountain of despair, a stone of hope.”

Facts about the history of Martin Luther King Jr. Day!

It took over 15 years to establish a national holiday

After a failed attempt in 1979 that nearly established MLK Day under the Jimmy Carter administration, the day finally became a national holiday with the passage of a bill in 1983. The holiday was first celebrated in 1986 during Reagan’s administration.

The holiday was proposed quickly after MLK’s assassination

Illinois was the first state to adopt the holiday

Before it was a national holiday, MLK Jr. Day was slowly adopted piecemeal by various states, beginning with Illinois, which established a state holiday in 1973.

It’s close to, but not on, MLK’s birthday

The third Monday in January falls close to MLK’s birthday but obviously, the moving holiday doesn’t land right on it. The pioneering minister was born on January 15, 1929.

It’s only one of two national days of service

In 1994 Congress transformed the holiday from a day off of work to a day on, for all Americans to perform volunteer service. It’s only one of two days with that status, the other being September 11.