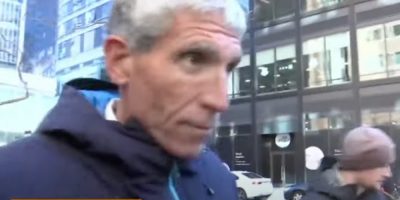 The mastermind behind the college admissions scandal will spend 3 1/2 years in prison.

Rick Singer pleaded guilty in 2019 for his role in the scandal.

Rick facilitated celebrities, prominent businesspeople and other parents who used their wealth and privilege to buy their kids’ way into top-tier schools was sentenced to three and a half years in prison Wednesday; prosecutors were seeking six years in jail.

The punishment for Singer is the longest sentence handed down in this scandal that embarrassed some of the most prestigious universities in the US and put a spotlight on the secretive admissions system already seen as rigged in favour of the rich.