Mini RiRi has finally arrived! Major congrats to Rihanna and A$AP Rocky. The couple reportedly welcomed their first child together.

According to TMZ, the couple welcomed a baby boy on May 13.  Rihanna revealed her pregnancy earlier this year with a stylish New York City photoshoot. 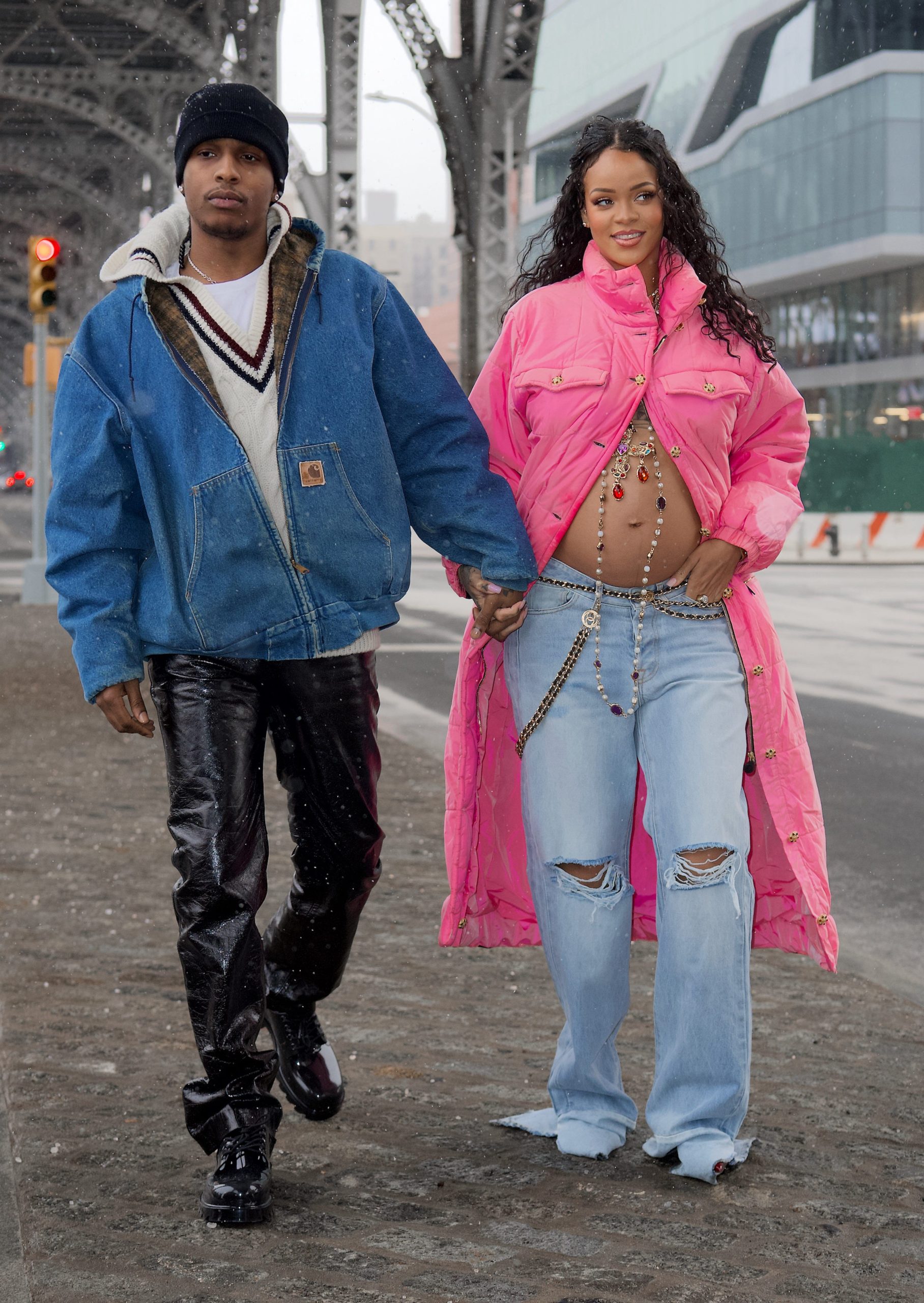 The 34-year-old singer made headlines as of late for her fashion-forward maternity wear. Ever since her pregnancy announcement, Rihanna has been seen in head-turning looks such as black lingerie and a pantless ensemble. “When I found out I was pregnant, I thought to myself, ‘there’s no way I’m going to go shopping in no maternity aisle,'” she told Vogue in a recent cover story. “I’m sorry — it’s too much fun to get dressed up. I’m not going to let that part disappear because my body is changing.”

Rihanna and A$AP Rocky have been friends for a decade and confirmed their romantic relationship in 2020. The couple sparked engagement rumours earlier this month when Rocky dropped the music video for his new single “D.M.B.”