Avengers: End Game was a monster hit at the box office over the weekend bringing in $1.2B around the world! The movie made $350  million domestically far more than producers anticipated Canada!  I’m sure it helped that it was freezing this weekend and the movie was screened in additional movie theatres to meet demand!

With this new total, Endgame beat “Infinity Wars” and “Star Wars: The Force Awakens”- both which earned between $248 and $266 million respectively!.

To put this into perspective, Endgame has made more money in one weekend than movies like Aquaman and The Dark Knight Rises” did during their entire run! 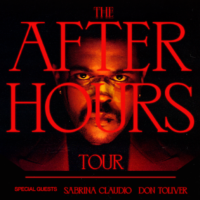