Rakuten.ca (formerly Ebates.ca) says that 75 per cent of Canadians will treat themselves to a gift and of those, 13 per cent do so frequently while 62 per cent do it at least occasionally.

15% say that they buy themselves something when they are feeling down.

We’re spending a lot of self-care products according to this survey by Rakuten!  While women are more likely to treat themselves to the occasional gift (65%) men spend more than women on self-care.  Men will spend $149 versus $86 for women.

Other items we like to buy. Men are spending their money on electronics or meals out while women tend to spend on clothing and accessories.

According to the report, on average, the majority of Canadians who treat themselves do so because they feel it’s important (63 per cent), while 27 per cent said they deserved it for working hard. 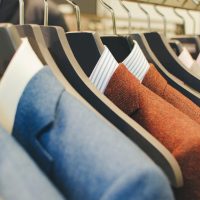 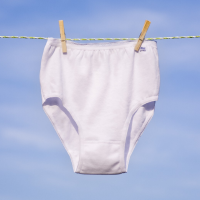 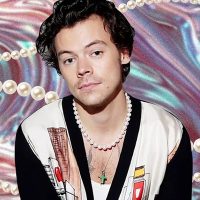