Have you ever thought or had the conversation with a pal about how great it would be if you could live together one day?

This is what one group of friends talked about and than did… Seven friends, pooled their money together to buy themselves a retirement mansion!

And they did just that, now the three and a half storey house looks incredible, with a swimming pool, open-plan kitchen a ‘tea pavilion’ and floor-to-ceiling windows.

The group say they will all move in when their kids are grown and they are in their 60’s.

Their future plans include cooking, singing, having barbecues, collecting food from the village and enjoying the stunning views around the property while drinking tea. 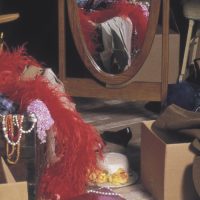 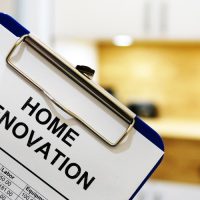