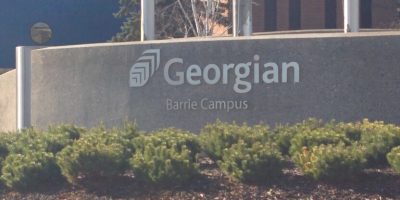 From a small location in the Wellington Plaza in Barrie to several campuses spread across the region. From just a hundred students to more than 11-thousand. Georgian College turns 50 today. President MaryLynn West-Moynes says they could not have made it this far without the help of some community partners…

There’s a flag raising at city hall at 9 o’clock this morning to kick off the celebration with a presentation this afternoon by Man in Motion Rick Hansen.