You won’t want to miss Canada’s biggest night in music and here are just a few of the reasons you should watch:

This is new territory for Bryan Adams to be hosting something. It was super nice of him to step up and volunteer since Michael Buble had to step down from the role in order to care for his son who’s being treated for liver cancer. Russell Peters will be co-hosting with Bryan Adams so it’ll be interesting to see how the two of them will do.

Leonard Cohen, a multiple Juno award-winner, passed away in November. Whatever Feist does to tribute him I’m sure she’ll be amazing but I’m hoping she will do a cover of his classic “Hallelujah.” It’s an unbelievable powerful song and it could be one of the night’s big moments.

Justin Trudeau is supposed to be there.

There are rumours that our Prime Minister will be making an appearance. I’m unsure as to what he will do but I’m hoping he’ll get up on stage and maybe do a lip sync to a Drake song.

Juno organizers have said there’ll be a surprise guest to close the show. I’m assuming it’s someone huge since they’re being all hush hush. 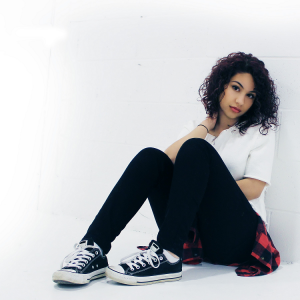 Our Brampton girl is not only set to take the stage and perform but she’s bringing a special guest: German electronic producer Zedd, who she worked with on her latest single “Stay.” And that’s the song they’ll be performing. She’s also a top nominee for tonight including nominations for Artist of the Year and Fan Choice Award.