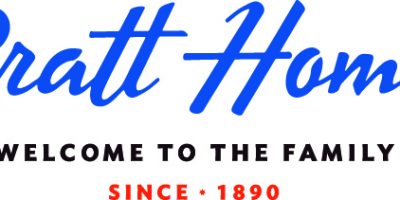 Barrie’s downtown theatre is getting a new name, but it’s up to you what that’ll be. At City Hall Monday night, council voted yes on a plan that would see local developer Pratt Home get the naming rights to the theatre at the Five Points. Pratt says the task of coming up with a name now falls to the community, with a contest to pick a name in the works. The deal also includes a rule that the name will remain the same no matter who may sponsor it in the future. Pratt got the naming rights for the theatre for 15 years, at a cost of $300,000. The previous naming rights owner filed for bankruptcy in 2015, after only paying $200,000 on a $500,000 commitment. Those interested in submitting a name for consideration, you can go to renamethisbarrietheatre.ca as of Tuesday morning.