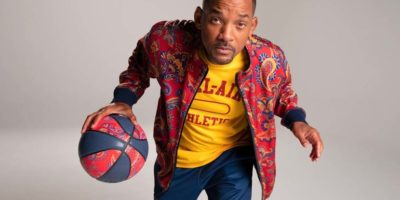 Will Smith took to social to announce Bel-Air Athletics! Its his new line of sportswear inspired by The Fresh Prince of Bel-Air!

I put my thang down, flipped it and reversed it. Then I put it on sale. NEW @FRESHPRINCE MERCH! Link in bio

This is a limited edition line and is designed to resemble the athletic uniforms at Bel-Air Academy, the private school that Will and his cousin Carlton (Alfonso Ribeiro) attended on the show, which aired from 1990 to 1996.

The Fresh Prince famously wore his school blazer inside out — and now fans can do the same! 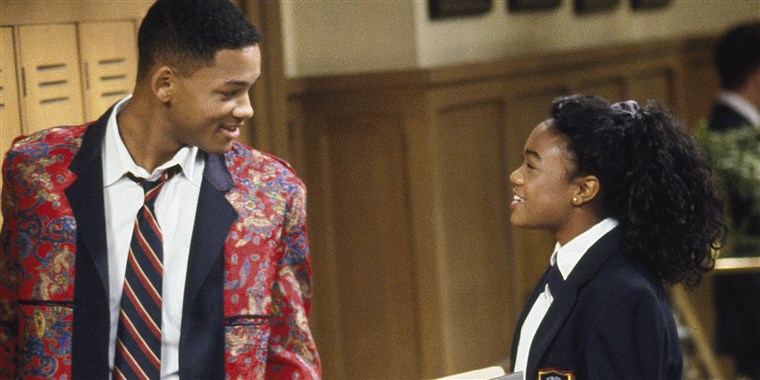 The clothing is available now on Will’s Website and will only be available until October 14th.  Check out some of the items! 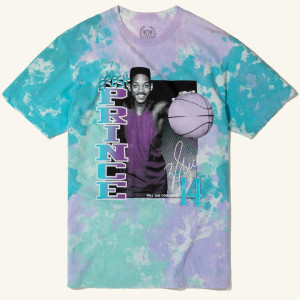 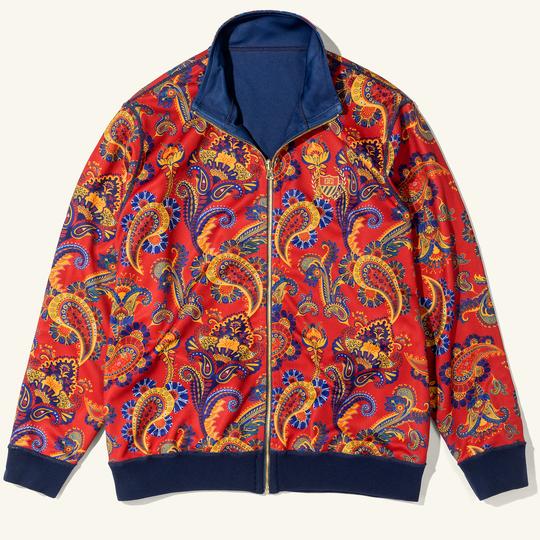 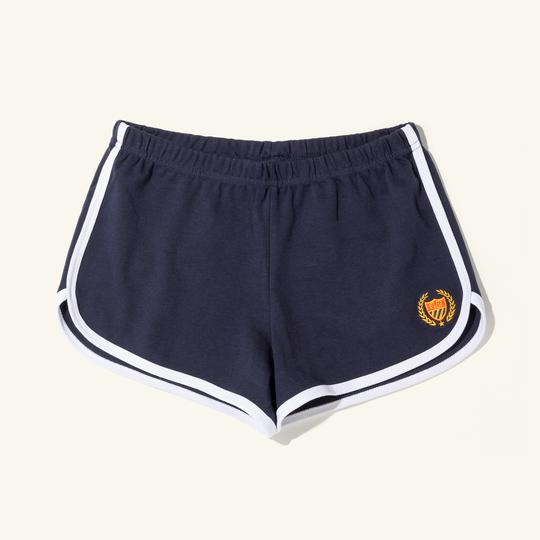