Ringling Bros. and Barnum & Bailey Circus, also known as “The Greatest Show on Earth,” is set to cease operations in May after 146 years of touring.

The iconic circus act will hit major American cities for 30 shows between now and May 21, where the final performance will be staged in Uniondale, New York, at the Nassau County Coliseum.

There’s no simple explanation that’s led the circus to shutter operations, but rather a host of issues. “There isn’t any one thing,” said Kenneth Feld, chairman and CEO of Feld Entertainment. “This has been a very difficult decision for me and for the entire family.”

It’s a combination of declining ticket sales, the cost of travelling by railway, and a change in the public’s taste for entertainment. Ticket sales dropped substantially in 2016 following the removal of its elephants, a symbol associated with the circus for as long as it’s been around, from the show. The animals were moved to a conservation site in Florida in May of 2016 after a lengthy legal battle.

“Following the transition of the elephants off the circus, the company saw a decline in ticket sales greater than could have been anticipated,” Feld said in a statement announcing the closure.

While the circus’ demise may be cheered by animal rights activists, there’s no denying its cultural impact on past generations as evidenced by nearly 150 years on the road.

Circuses may live on in smaller, “specialized” acts, but the big one is done. 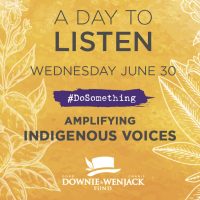 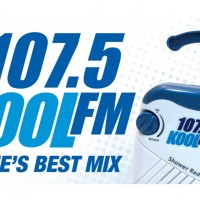