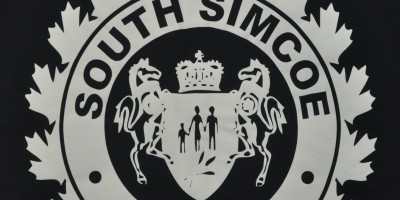 Police are crediting an Alcona man with helping them make an arrest overnight. Around 4 this morning, South Simcoe Police say the Rose Lane resident saw a man enter a car and take a wallet.
He tried to stop the man himself but was unable and a chase began. He caught up and grabbed the man but was stopped when a passerby in a van stopped and pulled him off the suspect. Police were eventually able to catch the suspect. A 24 year old Innisfil man is facing numerous charges. But Police are now turning their interest to the man in the van. They would like to speak with him regarding his involvement.