Police are asking for help in tracking down the driver of what they’re calling a suspicious vehicle. A Cookstown woman called police after she says a vehicle stopped on William Street, near where her child was playing. She said the window was partially down, and the driver appeared to be calling the child over. When the woman went to confront the occupants, the vehicle sped off. The child was never approached directly. The vehicle is described as a silver four door Acura with tinted windows. The driver is described as a white male wearing a toque, while the passenger appeared to be a South Asian male with a beard and short curly hair. Investigators want to speak to these men, or anyone else with information about the incident. 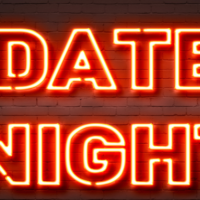