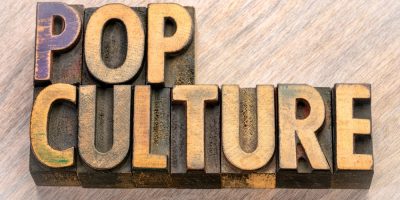 It was quite the year in pop culture, to say the least! Who and what was trending in 2022?  Taylor Swift (Ticketmaster), Elon Musk (Twitter), Tom Cruise (Top Gun), BTS (hiatus to join the army), Serena Williams (retirement), Tom Brady (Divorce)…

What would a year in pop culture be without BRITNEY? Just months after her liberation from her restrictive conservatorship, Spears is reported to have signed a mammoth book deal, but at year’s end, we’re still waiting for news.

TOM BRADY retires! (Stay tuned, on that one.)

But the biggest moment happened early on in 2022, and we obsessed over the entire year!  THE SLAP! That moment Will Smith smacked Chris Rock at the Oscars and a global audience said, “Wait, did that happen?”