Since it’s Father’s Day this weekend, treat your dad to some quality time spent with you and watch a movie. We all know what he really wants from us: time! Back in my day (I know, I sound 100) my dad and I would walk to the video store (back when you actually rented video tapes!) and he let me pick out whatever movie I wanted. 99% of the time – no wait – 100% of the time, it was a romantic comedy. I knew he’d rather watch an action movie but he was such a good sport and a good dad for watching the girly movies with me!

So here are some dad movies (mostly chick flicks, of course) with some awesome dads as the main characters:

To Kill A Mockingbird – Atticus Finch, a lawyer in the Depression-era South, defends a black man against an undeserved rape charge, and his kids against prejudice.

Finding Nemo – After his son is captured in the Great Barrier Reef and taken to Sydney, a timid clownfish sets out on a journey to bring him home.

What Women Want – After an accident, a chauvenistic executive gains the ability to hear what women are really thinking.

Definitely, Maybe – A political consultant tries to explain his impending divorce and past relationships to his 11-year-old daughter.

Father Of The Bride – With his oldest daughter’s wedding approaching, a father finds himself reluctant to let go.

What dad movies would you add to the list? 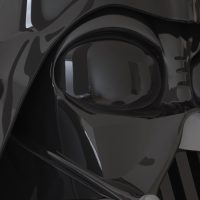 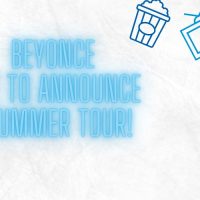 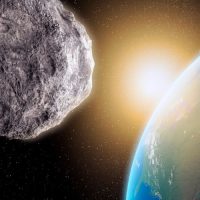 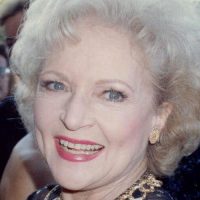 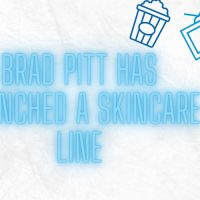 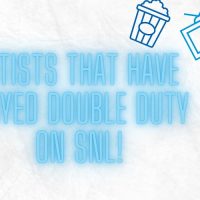