Rami Malek takes on the role of Freddie Mercury in this flick that depicts the life of Freddie, the rise of the band, the creation of their iconic songs, and even through Freddie’s diagnosis of AIDS. 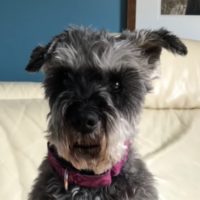