The average global temperature for March was 54.9 degrees Fahrenheit – 2.2 degrees warmer than the 20th century average. It was also the hottest March on record and the eleventh month in a row a new high has been set.

An elderly man suffered only minor injuries after slipping into Georgian Bay off Collingwood. Passerby came to his rescue. Read more here. 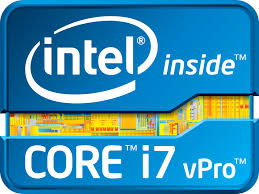 Moderate drinking might make you more appealing. A University of Houston study found people more attracted to social drinkers than to those who drink heavily. Read more here.

Her name was Maggie – a Kelpie who may have been the world’s oldest dog. Maggie died last week in her bed at her home in Woolsthorpe, Australia. She was 30.